Share All sharing options for: RTT's Locks and Keys -- Week 4

Your favorite post of the week is here.  Mr. Shephard had important stuff going on today, and so I agreed to take over the duties for today, and I'm already running late. Argh.  Oh well, y'all know the drill by now.  These picks are ATS, we deliver them to you in packs of six,  and they are quite obviously for entertainment purposes only because you'd be stupid to use them for more than that. 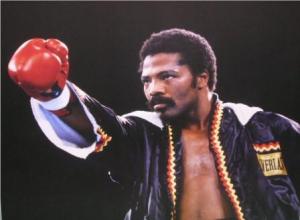 This week's post is brought to you by Aaron "The Hawk" Pryor. Read on if you dare.

This is a bye week, but I was stil nice enough to come up with 5 keys for the week.

Well, I finished 4-2 last week, narrowly missing the UT game thanks to Justin Hunter’s injury, and again missing badly on what I figured was gold in the pocket [Arkansas game]. This week, I’m going to just pick the ones I truly believe and not worry about whether or not they’re "big games." We’re shooting for undefeated this week.

Rough week for 'ole KidB last week.  Puts me at .500, which is turrible.  I'm tossing out my picks (we email them to each other) first this week, so I can give my competitors an opportunity to cheat off the answer sheet (in actuality, it's because I'm going to see a Deadmau5 show later on tonight.  Oonsah Oonsah Oonsah.)  On to the picks...