RTTs Locks & Keys Week 11: The Light at the End of the Tunnel

Share All sharing options for: RTTs Locks & Keys Week 11: The Light at the End of the Tunnel

So the problem with facing Auburn isn't Auburn, at least not strictly. It's that Auburn's sitting at the end of Oregon and (somewhat competent) Florida and (mostly healthy) Georgia and South Carolina and Alabama and between 5-30% of Missouri and holy cow, that's a lot of top 20 opponents. The bye week kicks in at - give or take - 4-5 PM tomorrow, barring the redux of 2002 Arkansas. (Then again, we won that game.)

Before that, Tennessee gets to face the best rushing attack they've faced all season, featuring a running quarterback (joy), a dangerous receiver, and multiple quality running backs. Joy.

IF THIS IS GONNA HAPPEN, HERE'S HOW:

FIRST, WE LOOK BACK TO WEEK 10 WHEN NONE OF US WERE GOOD BUT AT LEAST I_S WAS WORSE SO IT ISN'T COMPLETE CHAOS 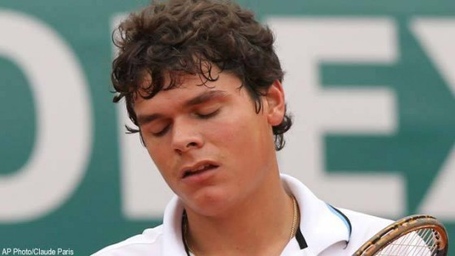 LSU+12.5 over ALABAMA: This line is silly. These games are always close, and I think LSU has a decent chance of winning the game outright.

VANDY+10 over FLORIDA: I don't care what the recruiting rankings say, I think at this point in time that Vandy is actually the better and has a very good chance of winning outright.

Mizzou-13.5 over KENTUCKY: Why not keep fading Kentucky?

Notre Dame-4 over PITTSBURGH: Okay Notre Dame has it's "close win over an inferior opponent" game last week. If they do it again, this week, then that simply means they are fantastically terrible at the game of football.

Louisville-28 over UConn: UConn really shouldn't score, and Teddy Ballgame shouldn't have trouble scoring 28...not even in the first half.

UCF-10.5 over Houston: I just see no reason why I should stop trusting UCF.