Hey, the Vols are dancing this year, and you could be, too, if you play and win the RTT 2014 Bracket Challenge.

Share All sharing options for: Announcing the RTT 2014 Bracket Challenge

As we do every year here at RTT, we're having an RTT Bracket Challenge for the 2014 NCAA Tournament. The Yahoo! site can be just a bit quirky at times, but once you're in, you're good. If you played last year, you should have received an email invite. This is a public group, so anyone can join. Please pass invitations around to friends and share them via your Facebook and Twitter accounts.

We're setting the group up with the standard default Yahoo! scoring, and we're going to allow only two brackets per participant. Why? Because your first bracket is going to stink, and we want you to stay interested after it goes the way of all brackets, into the bright light good night. And also because letting folks play with more than two brackets keeps folks from winning (or even dominating the conversation) on sheer volume. You don't want to be That Guy, and because That Guy doesn't have a clue he's That Guy, we're going to keep you from being That Guy.

Also, this year we're going to give away a free Rocky Top Talk t-shirt to the winner. IN ORDER TO BE ELIGIBLE TO WIN THE TEE, YOU MUST ALSO REGISTER AT GAMEDAY DEPOT. Why? Because when you give out prizes, people do weird things. Like join every contest in the network and submit multiple entries despite the rules clearly prohibiting it. And it's no fun when you're a Tennessee blog, and a bracket entry named "ROLLTIDEROLL" wins your prize. This forces folks to pick one site for which they would like to compete for and win a tee. Official Rules. 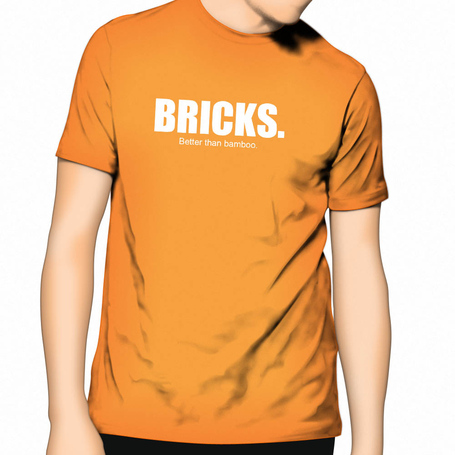 So you want step-by-step instructions? Okay, then.

1. Go sign up for the 2014 RTT Bracket Contest. Enter your two best brackets.

2. Go register with Gameday Depot to become eligible to win a tee.