Still recovering from his shoulder injury that caused him to miss a majority of the past season, Robert Hubbs won't play in the annual Rocky Top summer basketball league. Head coach Donnie Tyndall said Hubbs has yet to be cleared by doctors, but is near 100%.

Holding Hubbs out of the Rocky Top league is a good move to ensure he is fully healed and ready to go come the Vols season opener.

Speaking of the Vols' first game next season, it was announced that the Vols will play their first regular season game against VCU in the Veterans Classic at the U.S. Naval Academy in Annapolis, MD.

The pre-season accolades keep rolling in for UT football players like AJ Johnson and Marquez North.  Each have been named to All-SEC teams by numerous media outlets and magazines.  Check out the full list of Vols to be named to pre-season watch lists and All-America and All-SEC teams here.

Four-star offensive lineman Austin Clark of Lexington, VA will be announcing his college decision today around 6pm.  Clark has narrowed his finalist down to UT, Virginia Tech, South Carolina, and Ohio State.  The Vols were trending as the favorite to land Clark until recently and now Virginia Tech and South Carolina have become the new favorites to land Clark's services.  The crystal ball prediction of 247 sports has the Vols and Gamecocks with 50/50 split of the predictions.

In other sports news the World Cup begins today! 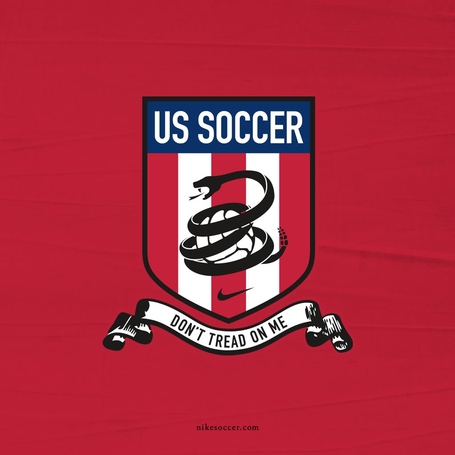