The former Vol quarterback, who is responsible for the coolest street name on UT's campus, visited said campus this past weekend to hand out scholarships, pass around footballs, and make a new BFF.

Peyton Manning, who was in Knoxville this past weekend for his charity golf tournament, didn't merely hit the links but spent plenty of time on campus as well. 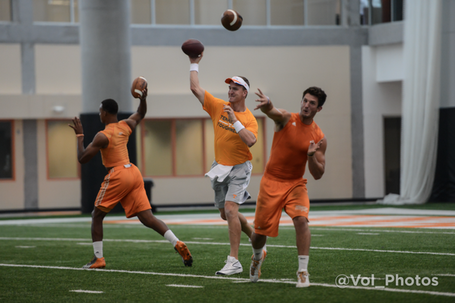 I think it's going in the right direction. I think Butch had a lot of work to do when he got here. He's put in that work. He's signing some of his players. Every coach wants to have their players. He's been patient. At the same time, he's been hard-working, as he was advertised to be. He's done that. I just see it continuing to get better. I really do. I really like Butch.  I'm a big Butch Jones fan.

Peyton also said that him and Jones communicate regularly, but did not specify what they usually chat about. But  I would imagine they probably talk a lot about Miley Cyrus, Lebron James, the excellent television series Fargo starring Billy Bob Thornton, and of course the upcoming Saved By The Bell biopic. 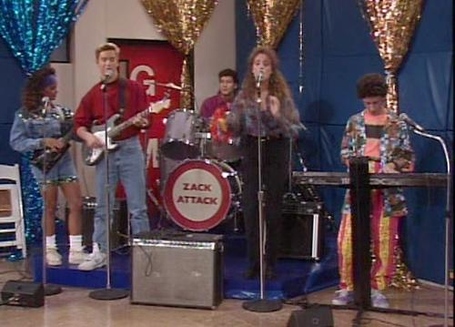 Jawuan James signs a four-year deal with the Dolphins.

Jakob Johnson, the freshmen defensive tackle from Germany, predicts that the U.S. and Germany will tie in their match on Thursday., but that Germany will go on to win the whole thing.  I respect his answer -- loyalty to the homeland, but not at the direct expense of his current country of residence. 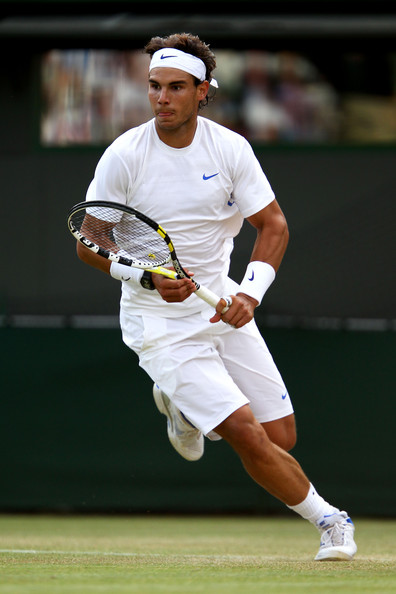