Hopefully Richt has saved some Richt for week five.

Utah State (-14.5) vs. Wake Forest - Had a 22-point halftime lead, but allowed 17 third quarter points to the Clawfence to pull out the failure to cover. 0-1

Penn State (-3.5) @ Rutgers - Penn State rebounds from being shut out in the first half to score a whopping 13 points and barely not cover. 2-2.

Georgia (-6) at South Carolina - "This feels like twelve kinds of trap game action [but I'm gonna pick it anyways]." Spurrier didn't lose on a late field goal though, so Chris' worries were unfounded. 2-3.

Oregon (-43) vs. Wyoming - If Oregon cared about the spread, this would've been a good pick. And also the spread would've been 70. But when they're letting off steam in the second half, they need more than a 20-point halftime lead. 2-4

NORTH TEXAS MEAN GREEN -3.5 over Louisiana Tech:  North Texas is usually pretty solid in Denton, so this looks like a good pick, except for that they were down by 35 with four minutes to go, so in that sense, it's a kinda terrible pick. 1-1.

Louisville-6.5 over VIRGINIA: Is it possible that Virginia is non-terrible this year? They've covered three times in a row now. 1-2

Georgia-6 over SOUTH CAROLINA: The Kid thinks Mark Richt is a professional talent squanderer. The Kid picked Mark Richt's team for some reason. Don't ask me. 1-3.

Tulsa-1 over FLORIDA ATLANTIC:  It's possible that this really bad FAU team dropped 50 points on Tulsa. And that The Kid picked four favorites who lost straight up. That's honestly kinda impressive, I'm not gonna lie. 2-4.

USF +1.5 over NC State. Honestly, The Kid's picture addition sums this pick up better than anything. Maybe it's time to stop believing in Willie Taggart. 2-1 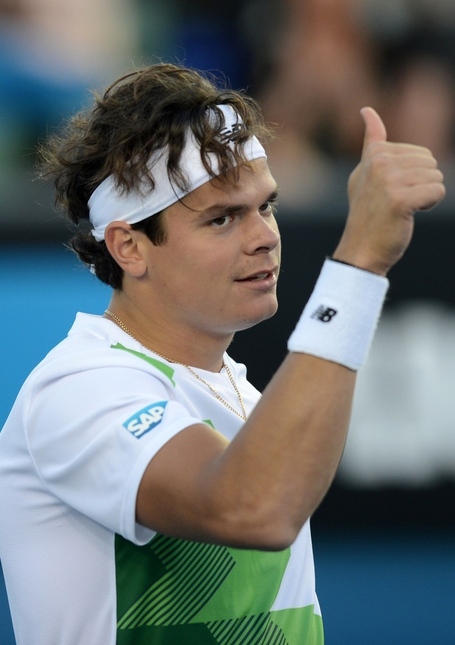 South Carolina +6 over Georgia. Can Richt save some more Richt for week five? 4-1

How did everyone else do?