Games you’ll be talking about for decades require new t-shirts. It’s the law.

Share All sharing options for: How to Train a Dawg (in :04 seconds) Tee

Hoo-boy. That was something.

As we noted in the game preview on Thursday, last week was a sleepy week. It wasn’t unexpected, coming off the huge Florida win and all, but I was a bit surprised that I was actually sleepy at kickoff. And so when we got down by 17 points or whatever it was, I was like, "Well, down 17 is nothing. Been there, done that, sang Rocky Top afterwards. No problem. Just need to wake up is all."

And when we started scoring after the break, I wasn’t surprised. It was the Florida script all over again, right? Except that we were having a bit more trouble getting on top.

That was the first time I made my dog pee on the carpet. My dog doesn't understand football.

After Jennings landed in the end zone on his back with the ball in his hands, I looked pretty much like Butch Jones did in the immediate aftermath of the game, prancing all over the place as giddy as a schoolgirl. That actually didn’t quite do the trick, though, so I ran out onto my porch and yelled back and forth with my neighbor across the street, both of us acting like we had just rushed the field. We yelled. What did we yell? I do not know.

Basically, yesterday was an especially awesome day to be a Vols fan.

And so we made some shirts. It's what we do these days when we're excited. After we clean the carpet.

Check out our latest batch here. 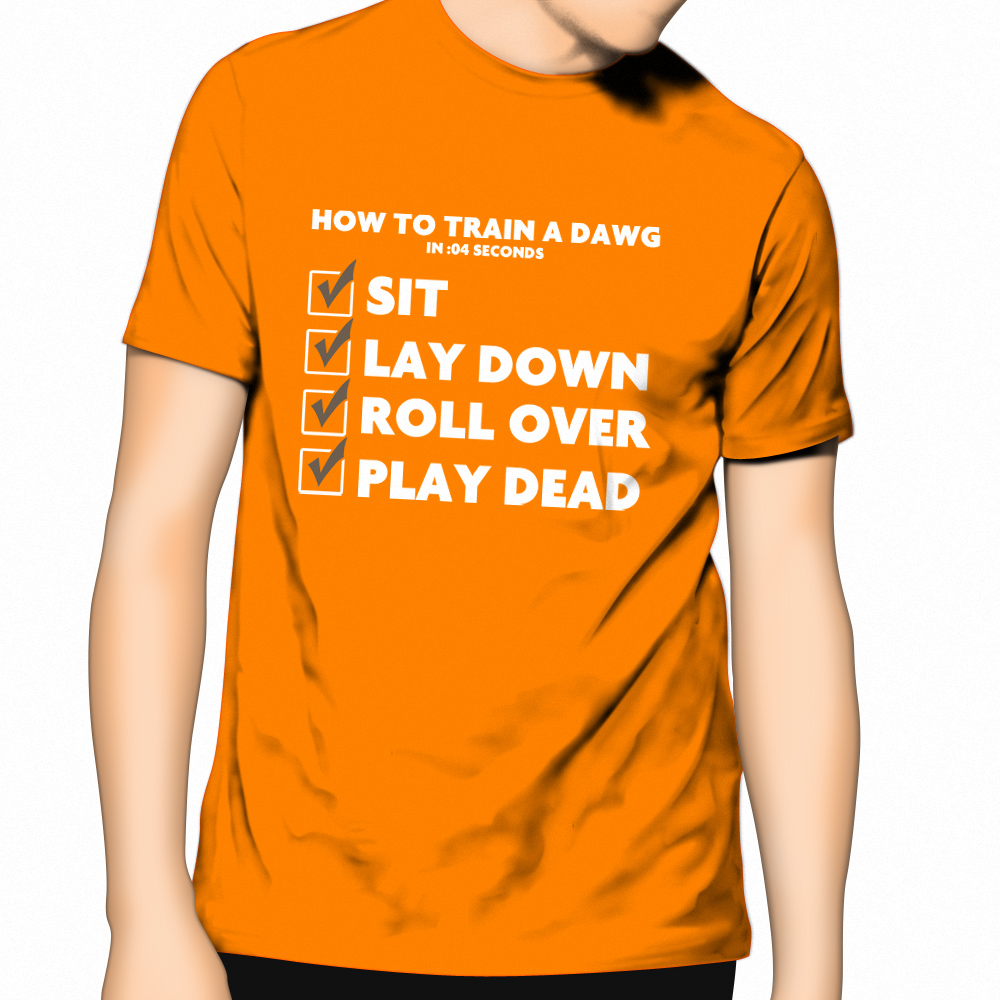 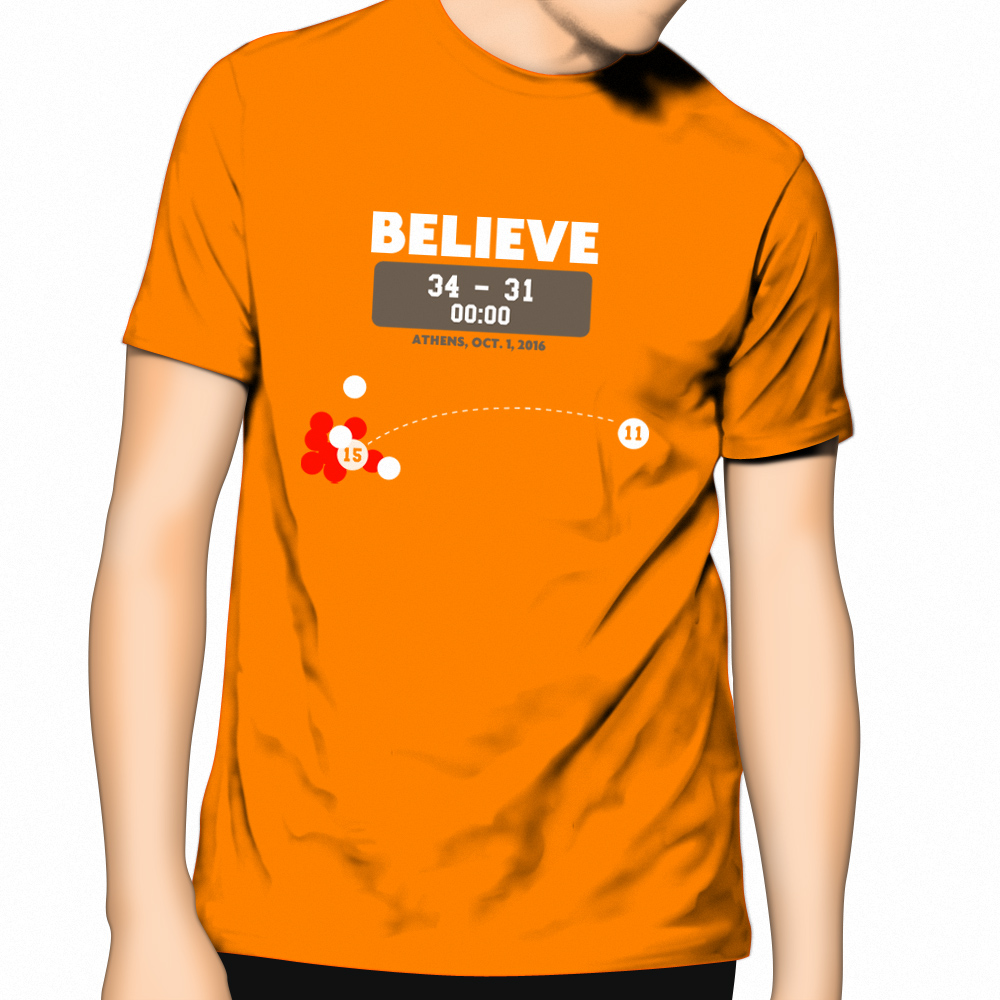 These are all print-on-demand tees, so there’s a bit of turn-around time involved. The website asks to allow us 10 days, but we usually get them done before that. 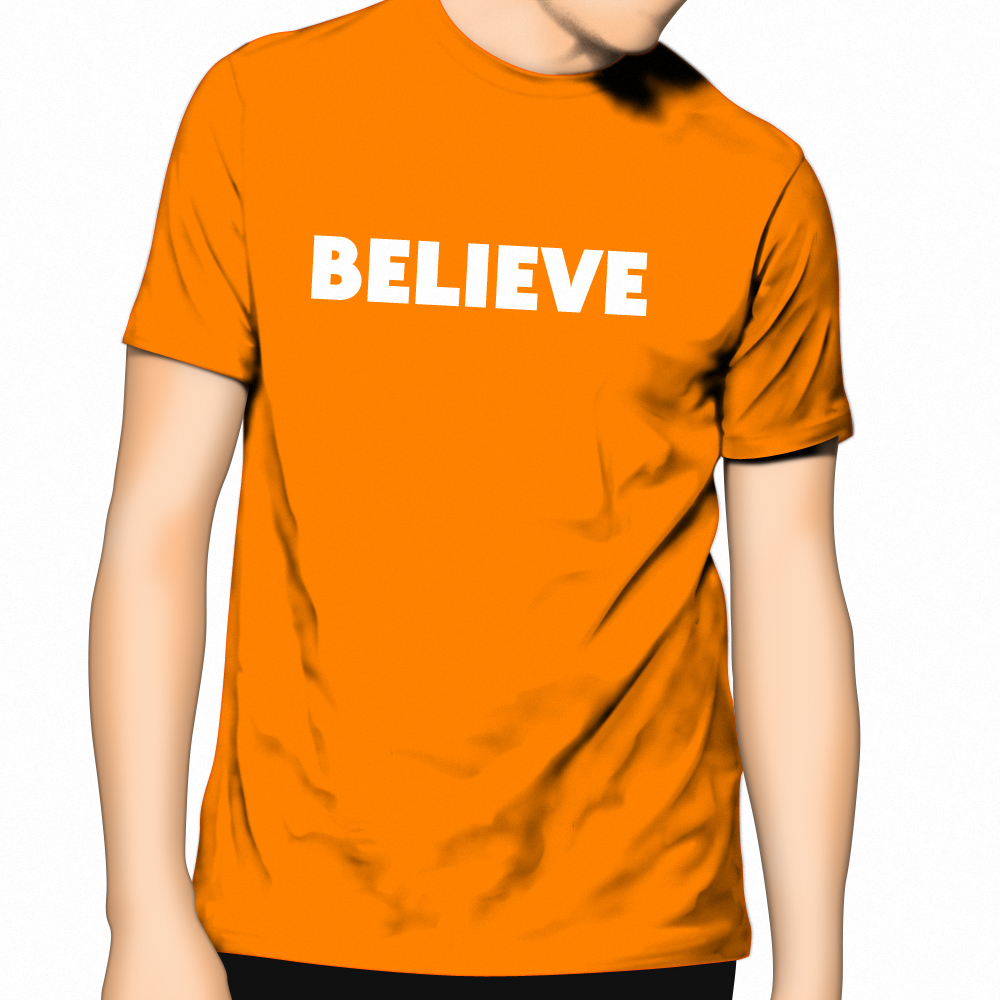 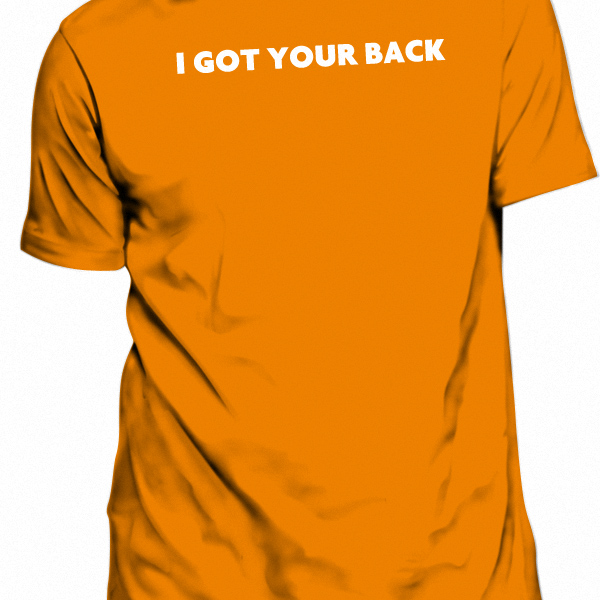 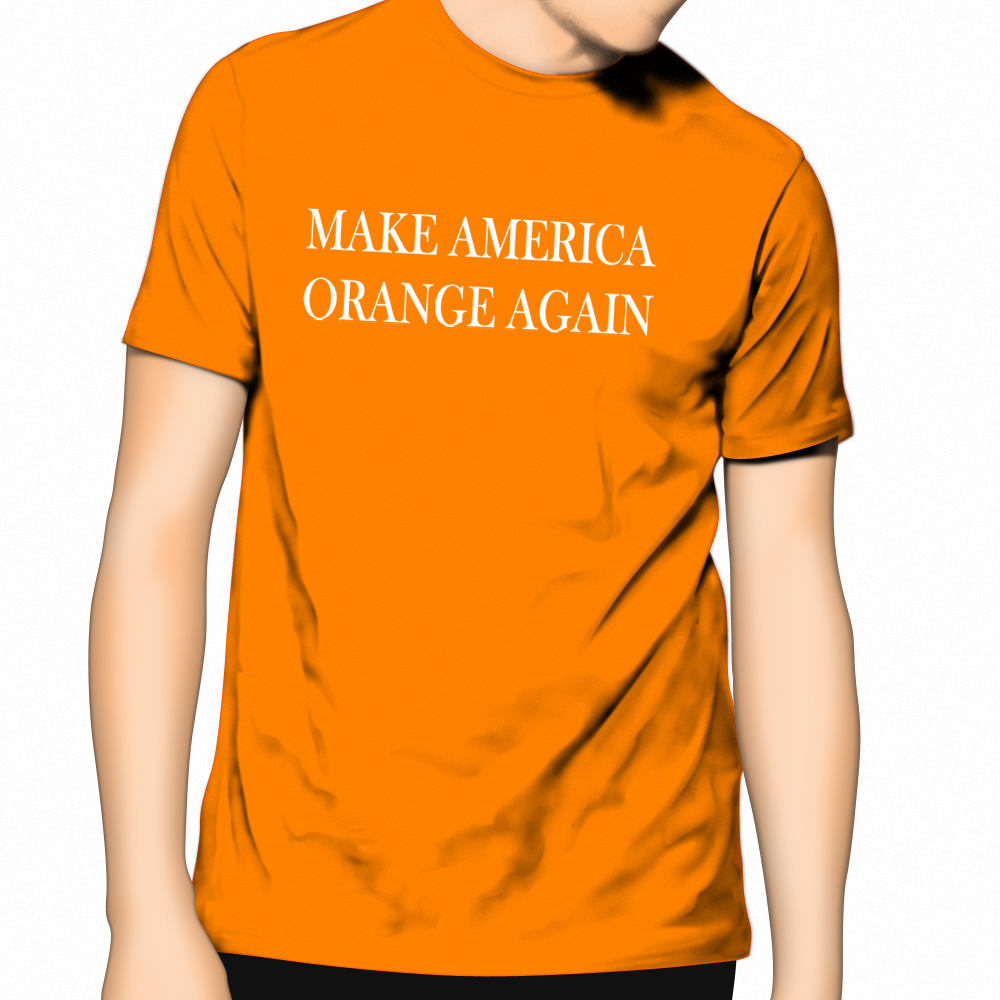