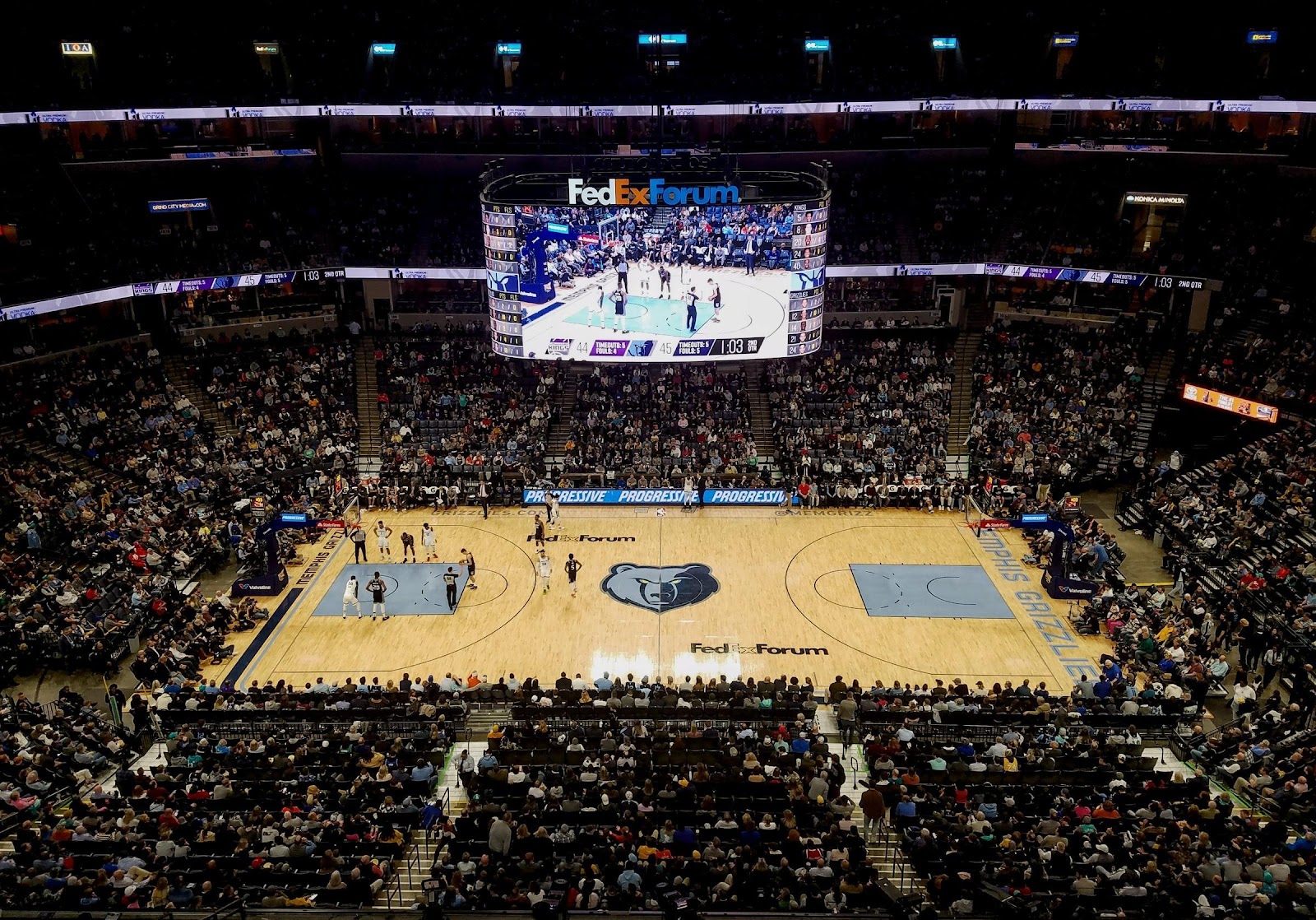 The 2021/2022 NBA regular season has entered its final week. This year has been, without a doubt, one of the league's most entertaining; the fierce battle for an automatic playoff spot in the Eastern Conference, the Laker's shocking all-season slump, part-time Kyrie Irving, March's 50-point contest. You name it!

The Memphis Grizzlies are this season's biggest surprise; they are already qualified for the playoffs with a guaranteed 2-seed spot. Memphis are above one of the league's favorite teams to win the championship; the Golden State Warriors. The Dubs are currently fighting for the third seed and are just one game above the Mavericks.

Of course, we saw great potential in a Grizzlies team that got eliminated in the first round of the playoffs last year. But no one was expecting to see this level of improvement this season. Yes, these young talents gave us glimpses of what they could do on the court but this level of good wasn't in the most die-hard Memphis fan's book.

The Grizzlies have run a mile this season, and don’t seem to look back. Many pundits believe the franchise can at least make it to the Western Conference semifinals. Memphis are currently +600 to come out of the West and +1400 to win the NBA championship, according to NBA odds from FanDuel's Sportsbook. And why not? They are a 2-seed team.

The Grizzlies' gameplay has been consistently solid and cohesive throughout the season. They have a strong defence and an ever-dependable ruthless offence combination that has earned them a solid reputation. No team would love to face the Grizzlies in the first round of the playoffs. It remains to be seen how well this young team can manage the pressure that comes with competing in the playoffs.

Going by regular-season performance alone, the Grizzlies look like the only team capable of standing in the way of the 1-seed Phoenix Suns, the team with the best record in the league this season. However, if there's one thing we've learned over time, it is that the playoff is an entirely different competing field.

The Grizzlies Without Ja Morant

At first glance, it looked like Memphis' success was solely dependent on Ja Morant. The former Rookie of the Year is one of the league's most fascinating young talents. His on-court display earned him a first-team all-star appearance, the first of his career.

Until his knee injury, his name was consistently brought up in MVP conversations. Ja Morant's decision making and ability to dictate game pace has greatly improved since his rookie year.

This is evidenced in the numbers he has put up this season; Ja is averaging 27.6 ppg and 6.7 assists on 50% shooting. That's a great stat for a player who is barely three years in the league.

Ja may be the best player on the team but he hasn't been the critical factor behind the team's success this season. The Grizzlies are currently without their all-star player but are showing no signs of slowing down. It appears that Morant's health isn't something the Grizzlies seem to be too worried about, at least at this point in the season.

They are 20-2 without him this season. No other team in NBA history has recorded a better winning percentage playing at least 10 games without their star player. Of course, the Grizzlies would need Ja if they're to make progress during the playoffs, but their record without him testifies to two things; good coaching staff and an array of talents on their roster.

The Biggest Roadblock for the Grizzlies

Theoretically, the synergy among these players should be enough to see off any team in a 7-game series. However, there's one critical piece that is missing in this team: playoff experience.

The Grizzlies boast of the second-youngest roster in the league with an average age of 23.9 years, only behind the Oklahoma City Thunder (23.1). Adams and Anderson are the Grizzlies' oldest players (both 28). Morant (22) and Bane (23) are relatively freshmen in the NBA.

To put this into perspective, the youngest team to win the NBA were the 1976-77 Portland Trail Blazers (24.2). The youngest team to do it in the 21st century are the 2014-15 Golden State Warriors (26.4). This proves that, although not impossible, it is quite difficult for a young team to cruise through the playoffs.

Unlike the regular season, the postseason is one hectic affair; players barely get to rest because they have to play now and then. This can be quite a lot for any team that isn't versed to play in this kind of situation.

Not to mention tightened rotation, potential injuries, and referee calls. This could be one hell of a mountain to climb for this young core.

Can the Grizzlies spark a surprise? Maybe. But we shouldn't be surprised if they bow out to a more experienced team in the Western Conference semifinals.