The Tennessee-Alabama statistical preview is frightening

Beware, there is a monster at the end of this preview. You've been warned.

Share All sharing options for: The Tennessee-Alabama statistical preview is frightening

Wait, what did that headline say? That there's a monster at the end of this preview? I hate monsters. So please, stop reading now.

According to the NCAA's "Toughest Schedule" PDF, Tennessee's schedule is currently ranked 14th and Alabama's is 51st. That may be the last thing we're ahead of them in for the rest of this post.

You're still here? Maybe you don't fully understand what I'm saying. If you keep reading, you will eventually get to the end of the preview, and there is a MONSTER at the end of this preview. So STOP.

Here are the drive charts from two of the Tide's SEC games:

Animated Drive Chart brought to you by Gameday Depot.

Animated Drive Chart brought to you by Gameday Depot.

YOU'RE STILL HERE? STOP! WALK AWAY FROM YOUR COMPUTER! THERE IS A MONSTER AT THE END OF THIS PREVIEW!

Offensive observations. Really, this isn't all that scary. Maybe you can go ahead. One more paragraph.

Defensive observations. ACK! MONSTER SCAT! Seriously, is that completely and entirely not fair?

So with that, I'm going to put up a brick wall so you HAVE to stop reading. 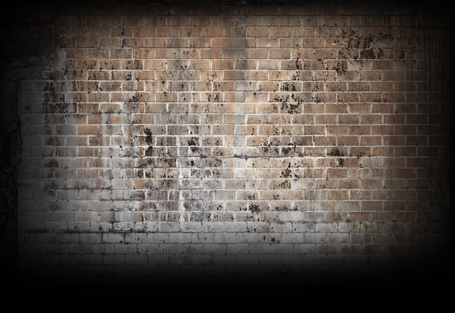 Special teams and turnovers observations. Nice going, you, getting through that brick wall and everything, but I can't even read that because I'm disoriented from monster stink.

Offensive Observations. Listen, just because the offensive players for Alabama are merely efficient and not machete-wielding psychopaths doesn't mean that they're not killing machines. You've seen The Terminator, right?

Defense. Constellation, that. So many stars that none of them can get the spotlight.

Again with the caveats: These are informed guesses rather than mathematical calculations. But here's the general analytical framework: We are averaging X in a certain category. The opponent averages Y against that, which is most closely comparable to some identified previous opponent, against whom we did Z. All of that leads to an informed guess labeled as Prediction. And one more time for emphasis: The less data you have, the more sketchy the guess, and the guesses range from ALL CAPS SKETCHY WITH EXCLAMATION POINTS at the beginning of the season to merely lower case sketchy for the last game. We're somewhere in the middle.

So yeah, here's your monster.

But here's where we depart from Grover's telling of the story. Because while the monster is in fact US, we, unlike Grover, are actually kinda frightening, at least our defense is. Not only that, but Elmo's playing the part of Alabama this week, and he's outside the door with a pair of scissors, a roll of duct tape, and bad thoughts.