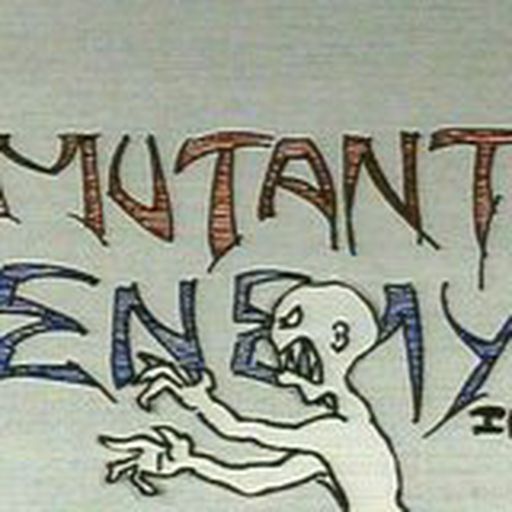 we could’ve been more conservative in the red zone and coasted to a 41-23 loss.

But when you’re down by 14 points and you have a 4th and 4 in the red zone? If you’re trying to win, it’s hard to kick there. We kicked on 4th and 1 and 4th and 3 when the game was tied, but once you’re down two scores, you have to be more aggressive

It's kinda wild to me

that we’ve exceeded expectations so much this year and yet are only 4-6 against the spread. I guess it comes down to the fact that every game we haven’t covered, we’ve come close (I think we’ve been within a touchdown of the spread in all six ATS losses), whereas we have that one game where we beat the spread by 40 points.

I'd prefer just every once in a while

I think the black uniforms actually came out looking pretty good, but I still prefer our orange look. That said, if they want to bust it out a couple times in a year, I don’t really mind much

who—outside a tremendous performance against LSU—has mostly been getting it done by letting the other team make mistakes. They’ve been held to one offensive touchdown three times this year (South Carolina, Florida, and Mississippi State) and are somehow 2-1 in those games.

Now we have been known to make mistakes, and it’ll be a cold night in a hostile environment. A few key false starts, some turnovers that set up Kentucky with short fields, and we could set ourselves up for yet another game where their offense doesn’t do much and they still score enough to get themselves a lead. But if we’re healthy coming off the bye, and we can get a couple early scores, we really stress a Kentucky offense that has basically two playmakers. Our defense has struggled against the most talented teams on our schedule, but Kentucky is not that, and if they’re not protecting a lead, I think they’ll struggle to move the ball on us. Whereas I trust Heupel to get us our scores—we’ve done it against everybody so far.

commented on Golesh: Tennessee running backs, offensive line ‘back to healthy’ ahead of Kentucky game, Nov 4, 2021, 9:36am EDT